FUNDAMENTALS OF HEALTH AND DISEASE FOR OUR PETS

In this webinar with Dr. Marty Goldstein, America's foremost integrative veterinarian, you will learn the basic principles of disease and how it relates to the health of your dog. You will gain a better understanding of tried and true health principles that stand the test of time including an overview of what cancer is, what the true factors are that lead to such a high incidence of cancer these days in companion animals and how to properly prevent and treat it. Dr. Marty will also explain the importance of supplements, what are the good ones, what they do to our pets and why they need them.

Countdown! This presentation will be available on this page in:

Dr. Marty Goldstein earned his DVM from Cornell University in 1973. He was certified by the International Veterinary Acupuncture Society in 1977 and was one of the founding members of the American Holistic Veterinary Medical Association. Over the last almost four decades, Dr. Marty has given seminars on alternative therapies nationwide and has appeared on numerous regional and national radio and television programs, including the Oprah Winfrey Show, the Martha Stewart Show and Good Morning America. He is also the author of “The Nature of Animal Healing”. For 6 years, he hosted his own weekly program, “Ask Martha’s Vet with Dr Marty” on Martha Stewart’s Sirius/XM satellite radio. Dr. Goldstein specializes in the use of integrative medicine and complementary modalities for maintaining animal wellness and treating chronic and degenerative illnesses, especially cancer.

Other links for Dr Marty Goldstein: 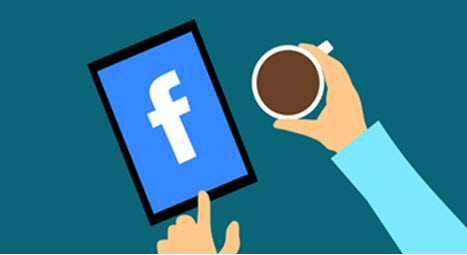 Join the Dog Care On Air Facebook Group and connect with dog lovers from around the world.

Got questions? Click the Facebook image below and ask your question for this presenter in the comments section...